PRIZE AT THE XXIII EXPORT AWARDS

Josep’s Mobiliari wins the prize “Export Initiative” at the XXIII export awards of the Girona’s Chamber of Commerce.

On Friday, November the 9th, the Girona’s Chamber of Commerce delivered the "XXIII Export Prizes" in recognition of the export business of the companies of Girona’s province. This delivery was attended, among other personalities, by the very honourable president of Catalonia, Mr. Quim Torra, and the Chamber of Commerce president, Mr. Domènec Espadalé.

At the awards ceremony, the companies awarded in the three modalities, export initiative, international projection and special innovation, participated in a round table where they could explain the different experiences and working methods to get to the objectives and achievements of the company.

Josep's Mobiliari was awarded in the "export initiative" modality recognized by exporting companies with less than 6 million euros turnover. The judges valued the increase in exports since our beginning in the international adventure, from 2010, to the present day. Nowadays, the international projects in the company represent the 45% of the annual turnover. In addition, the opening of a new factory, as well as the investment in new technology, has made possible an improvement in productivity that translates into a gradual increase in the number of projects, new clients and more sales.

The team of Josep's Mobiliari is pleased with this recognition to the effort and the work done, and will continue committed to a good management and professional relationship with customers. 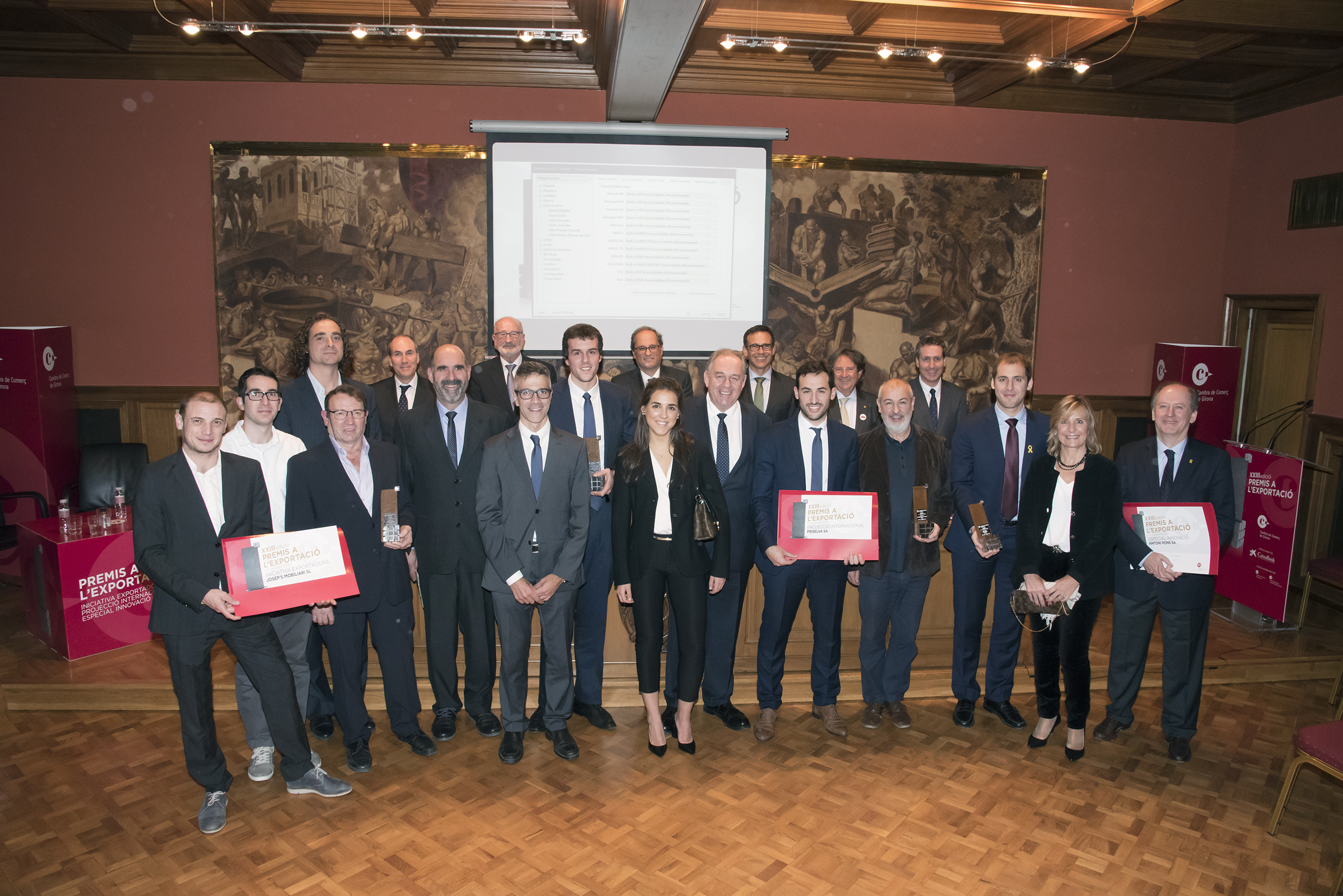 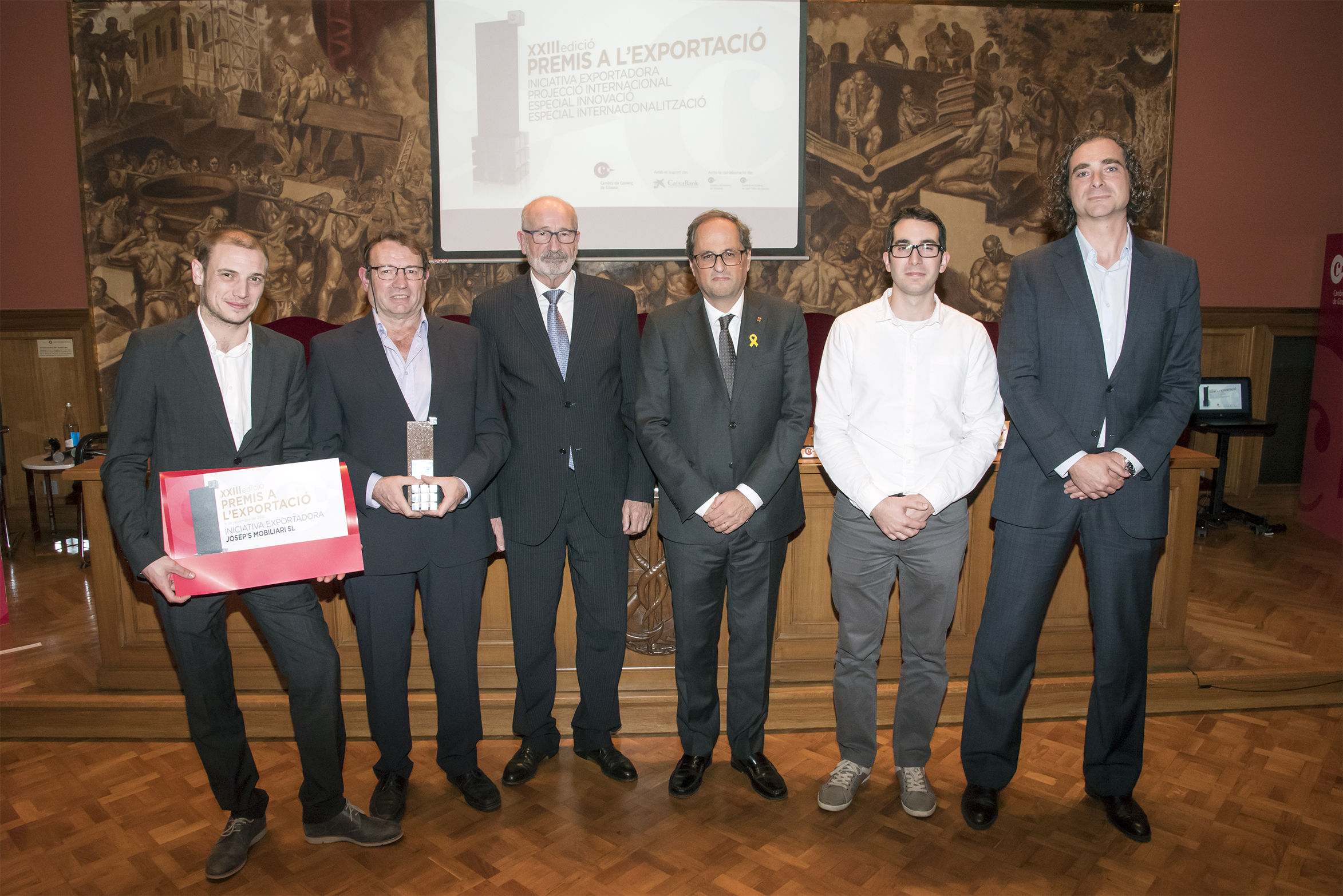 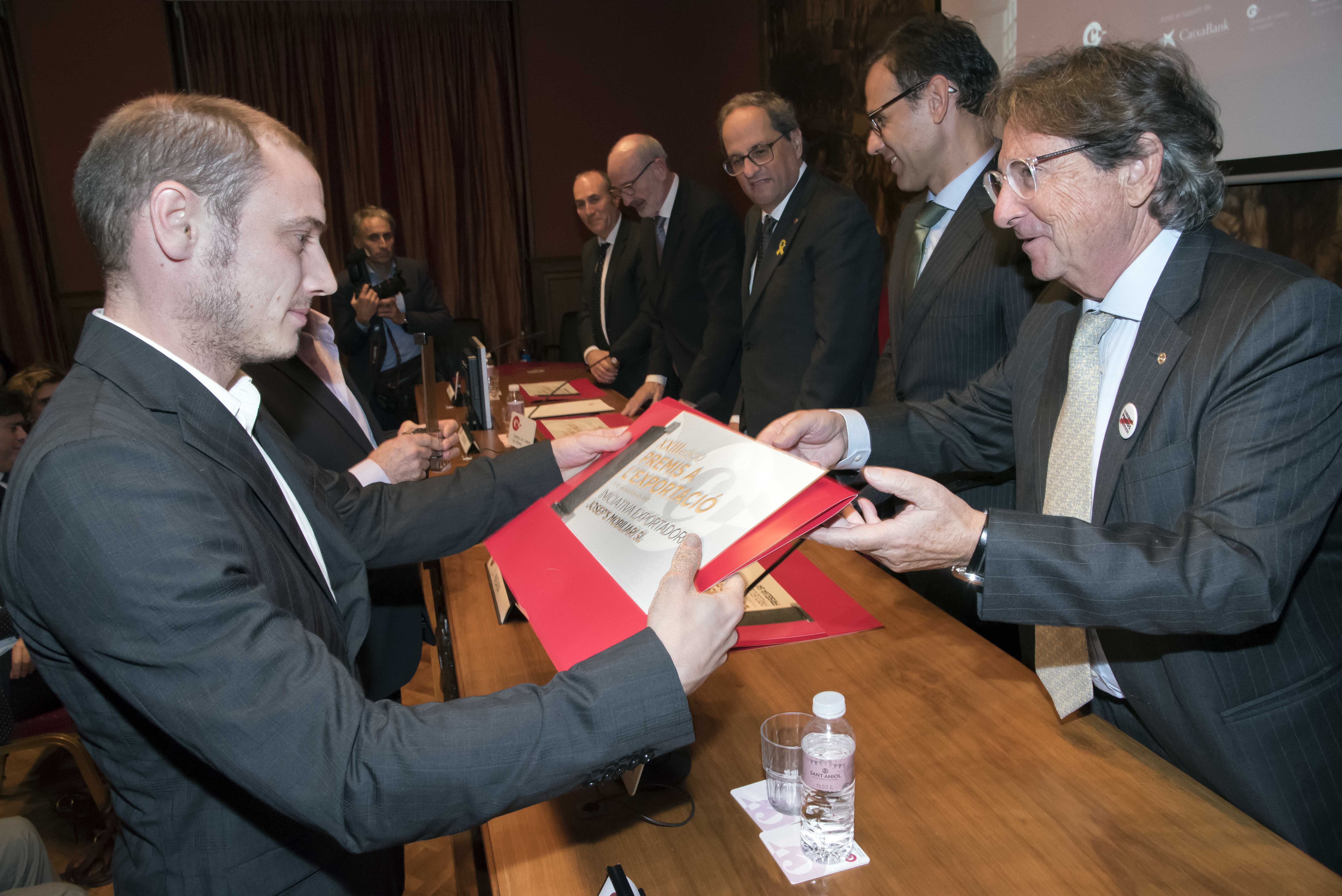 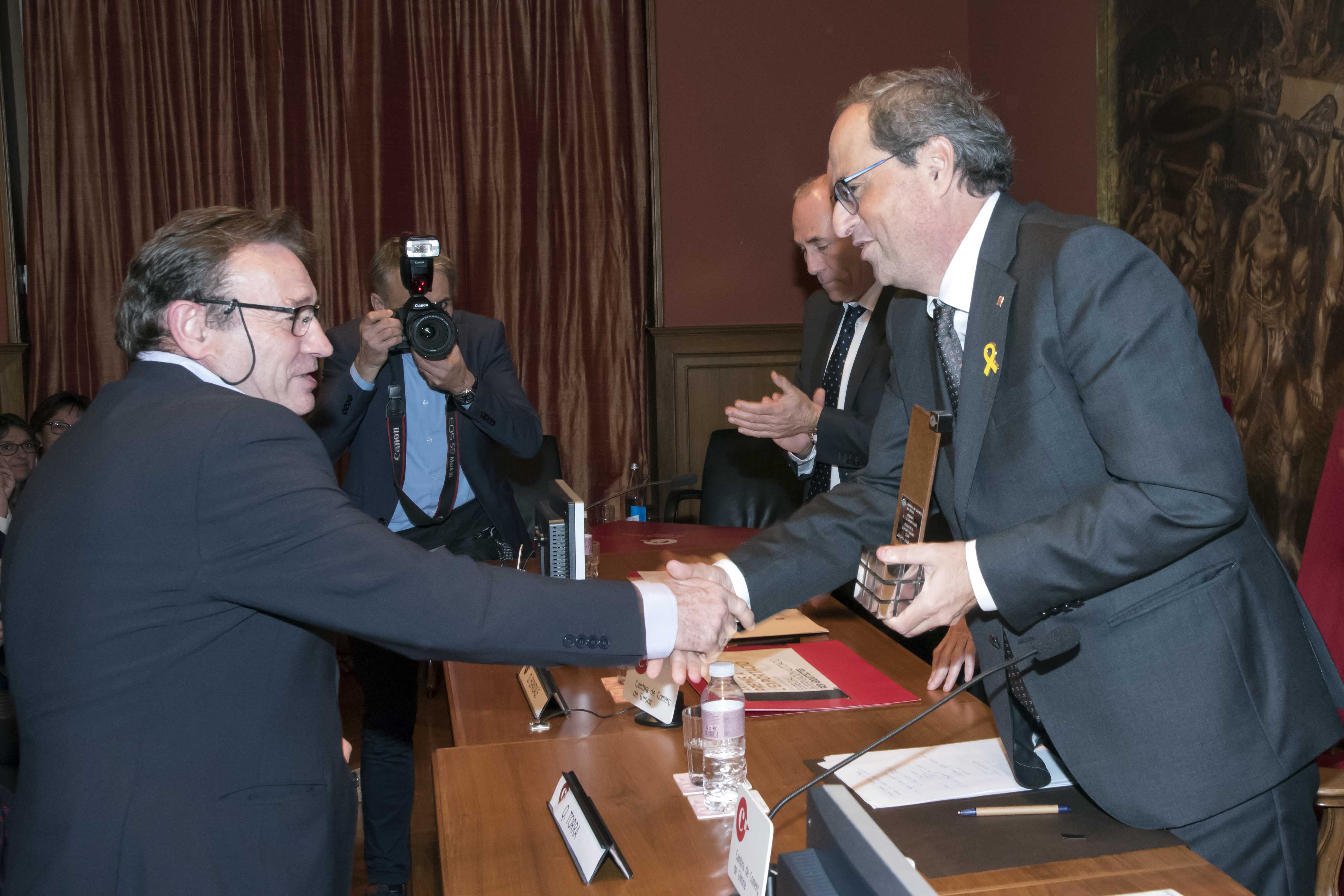 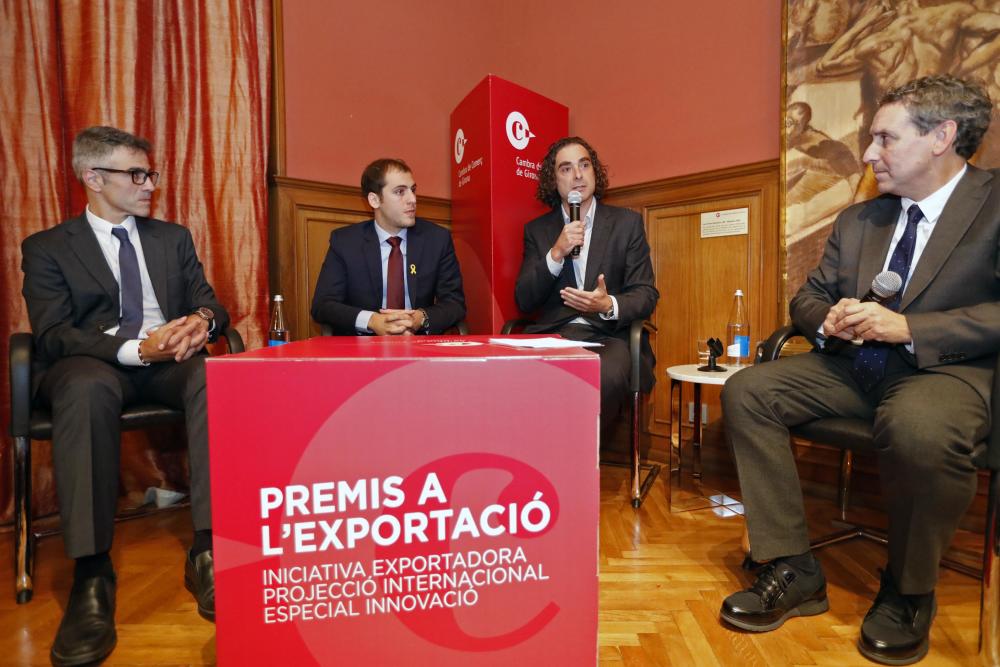 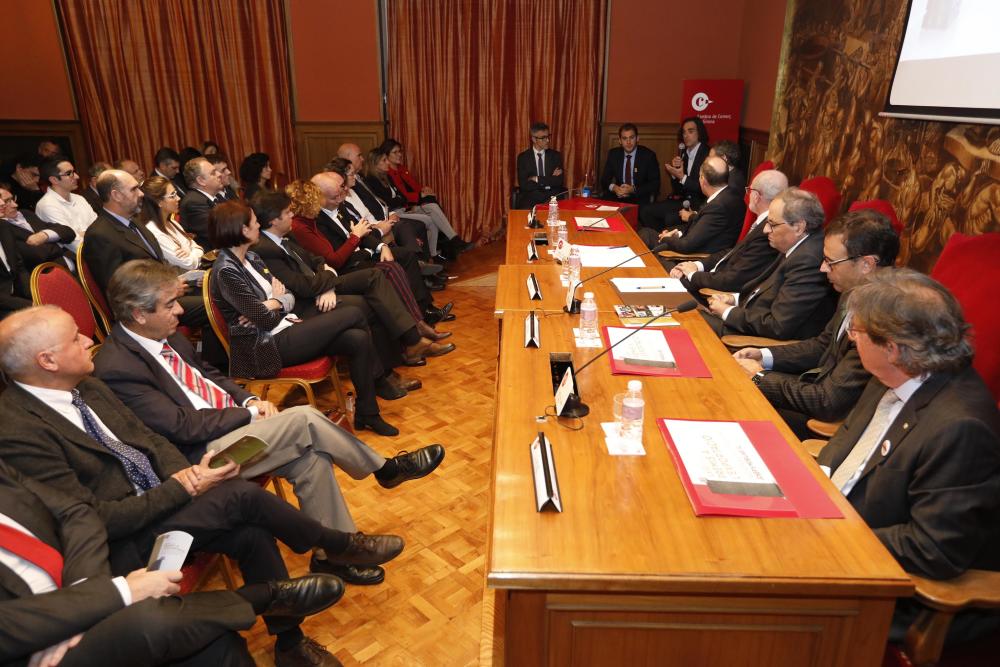