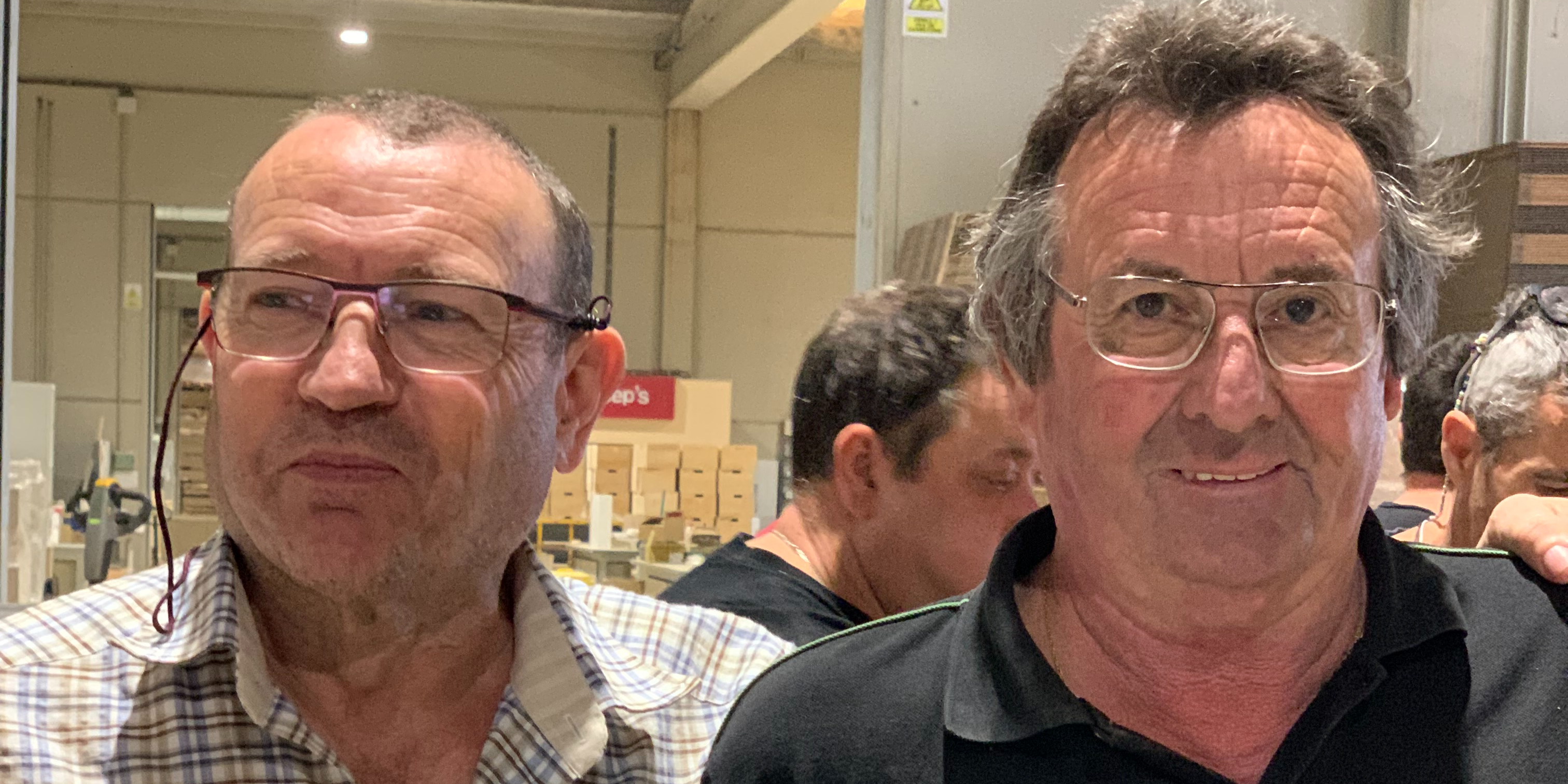 We celebrate the 65th anniversary of Josep Tutusaus and the retirement of Josep Auladell.

Wednesday May 25th was the 65th anniversary of the boss and founder of Josep's Mobiliari, Josep Tutusaus. On the occasion of this important event in his life, a surprise party was held.

The Josep's team had been organizing for weeks to prepare a surprise party worthy of a person like Josep. In the company they describe him as follows: enterprising, insistent, ready, involved, persevering, active, awake, legal, wise, familiar, dedicated and close. They say that it is like soda, when you shake it it shoots out, but in a moment, it becomes calm and sweet again. They also say that he shines and makes others shine. As you can see, Josep is a person who takes care of his family and who makes himself loved. Therefore, he deserved nothing less than this great surprise that we organized for him with balloons, chocolate fondue, fruit, cava to toast, drinks, chocolate cake, a playlist prepared especially for the occasion with the music he likes the most, good company and many gifts. Among them: a weekend getaway to Andorra with lots of scheduled activities and a photo frame with a compilation of the most important moments in his life.

On the other hand, Friday May 27th was the last day of Josep Auladell's career. A few months ago, on Saint Joseph's Day, taking advantage of the fact that it is the day of the patron saint of carpenters and that the company is full of Joseps, we organized a farewell for him for his well-deserved retirement.

He organized a calçotada where he was given a box made at Josep's Mobiliari and engraved with the name of his partners. Inside, each of the Josep's workers put a detail. The company gave him a week-long trip for him and his wife to Geneva with a tour of the French Alps and Lake Geneva.

Josep Auladell has worked for 20 years at Josep's Mobiliari. He himself explains how he remembers his beginnings at Josep's Mobiliari when he was in Breda and there were only 10 workers who made pharmacies and theaters, among others. He says that there have been moments of everything, very good changes and moments of overcoming difficult moments. He feels grateful to have worked at Josep's because "here you are not just another worker," he says. In addition, in reference to Josep Tutusaus, "here I have not had a boss, I have had a friend".

When we ask him about his life once he is retired, he says very firmly that he will not leave the carpentry, “I will always have my hands ready for friends who need something. I have a small workshop at home.” There was no doubt, carpentry is and will be his favourite hobby. He has also commented that he wants to visit the capitals of the Spanish autonomous communities that he hasn’t visited yet.

Referring to his colleagues: " I will miss you, there are many years of wonderful memories".

From Josep's Mobiliari we would like to thank you for all these years, since you have become an indispensable person for the company. And not only that, but you have crossed the barriers and have become much more than a worker. Travel partner, moment partner... You are an incredible person whom we have always counted on. "NO does not exist in his vocabulary", says Josep Tututsaus. 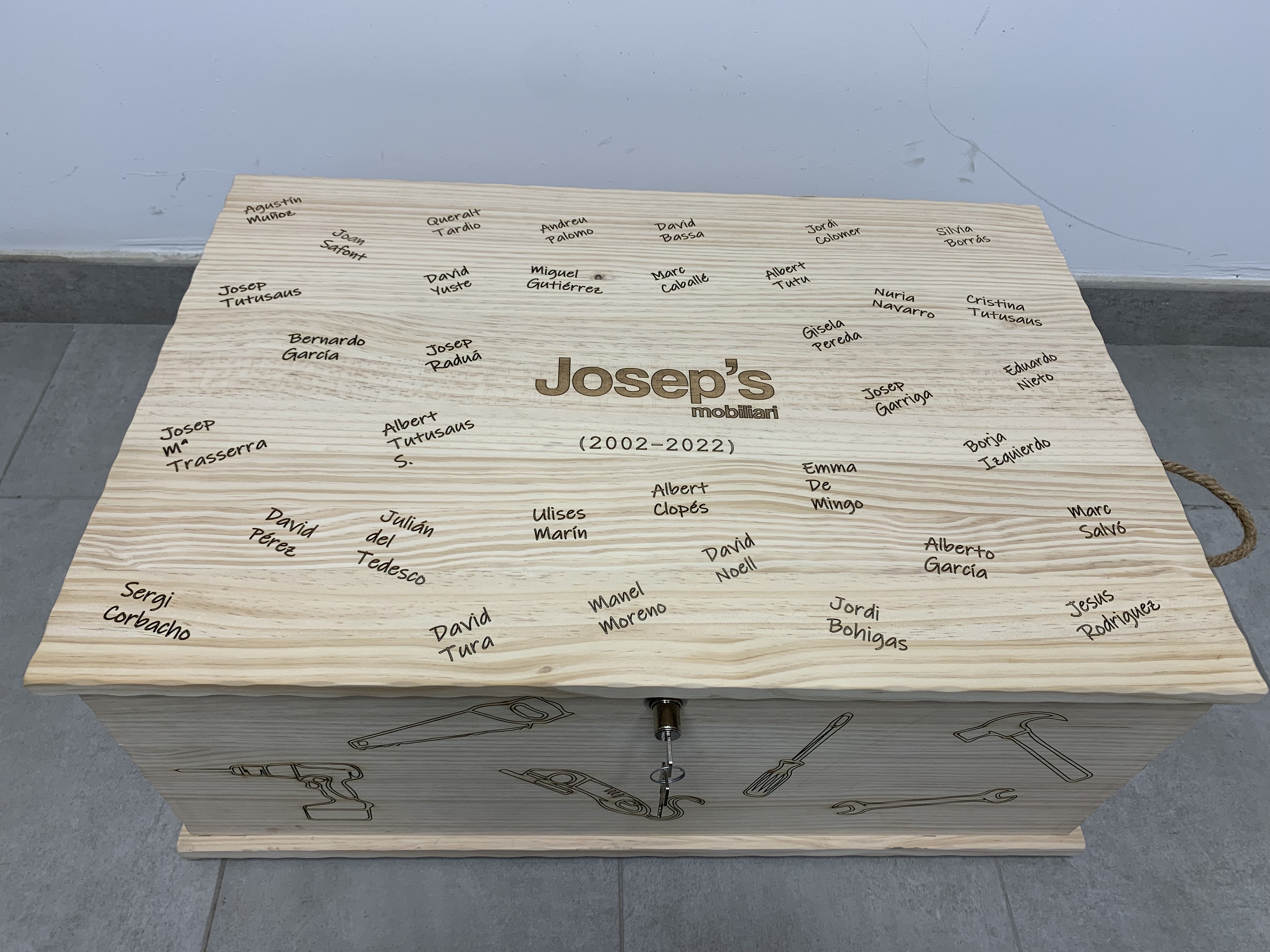 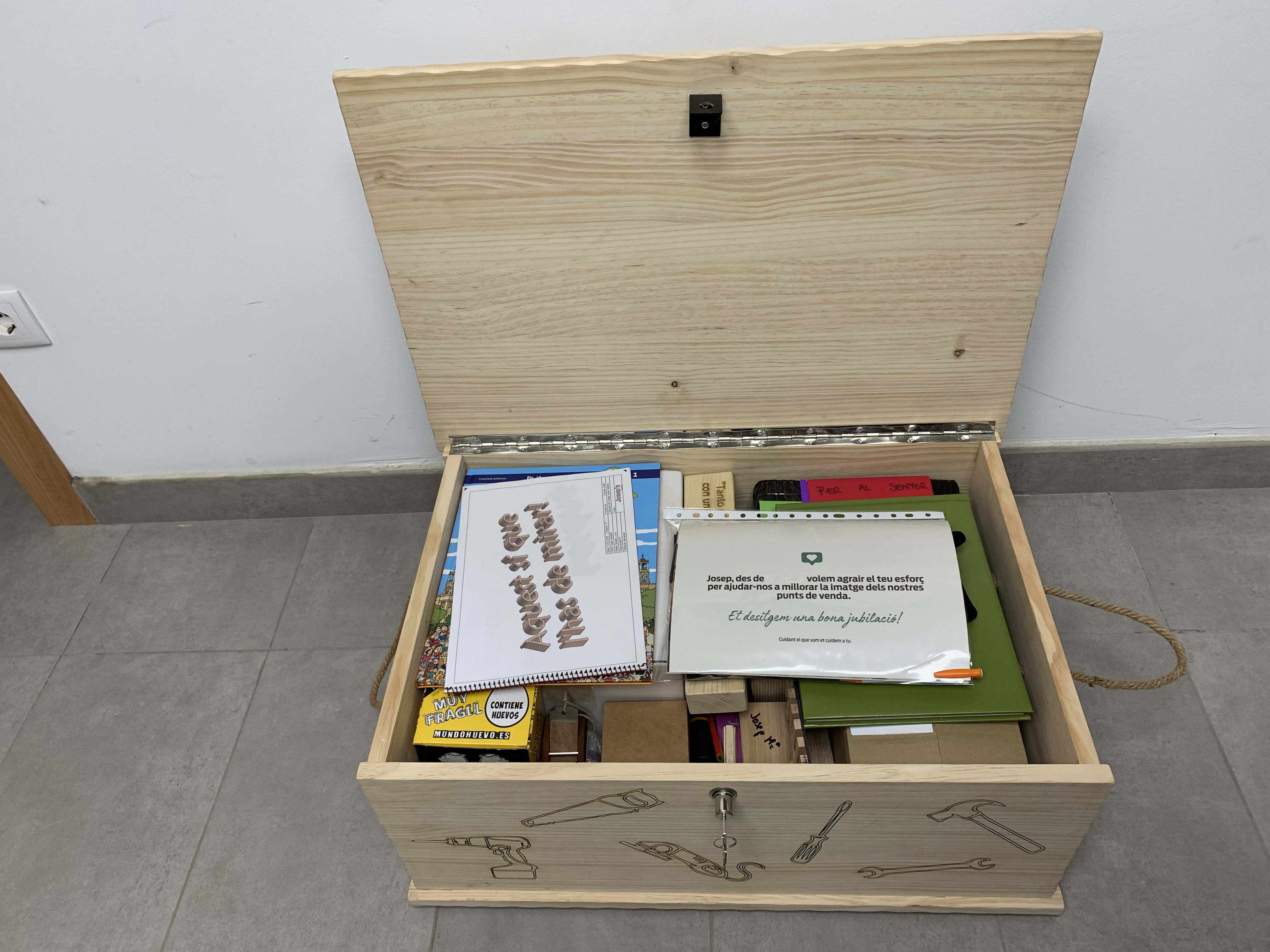 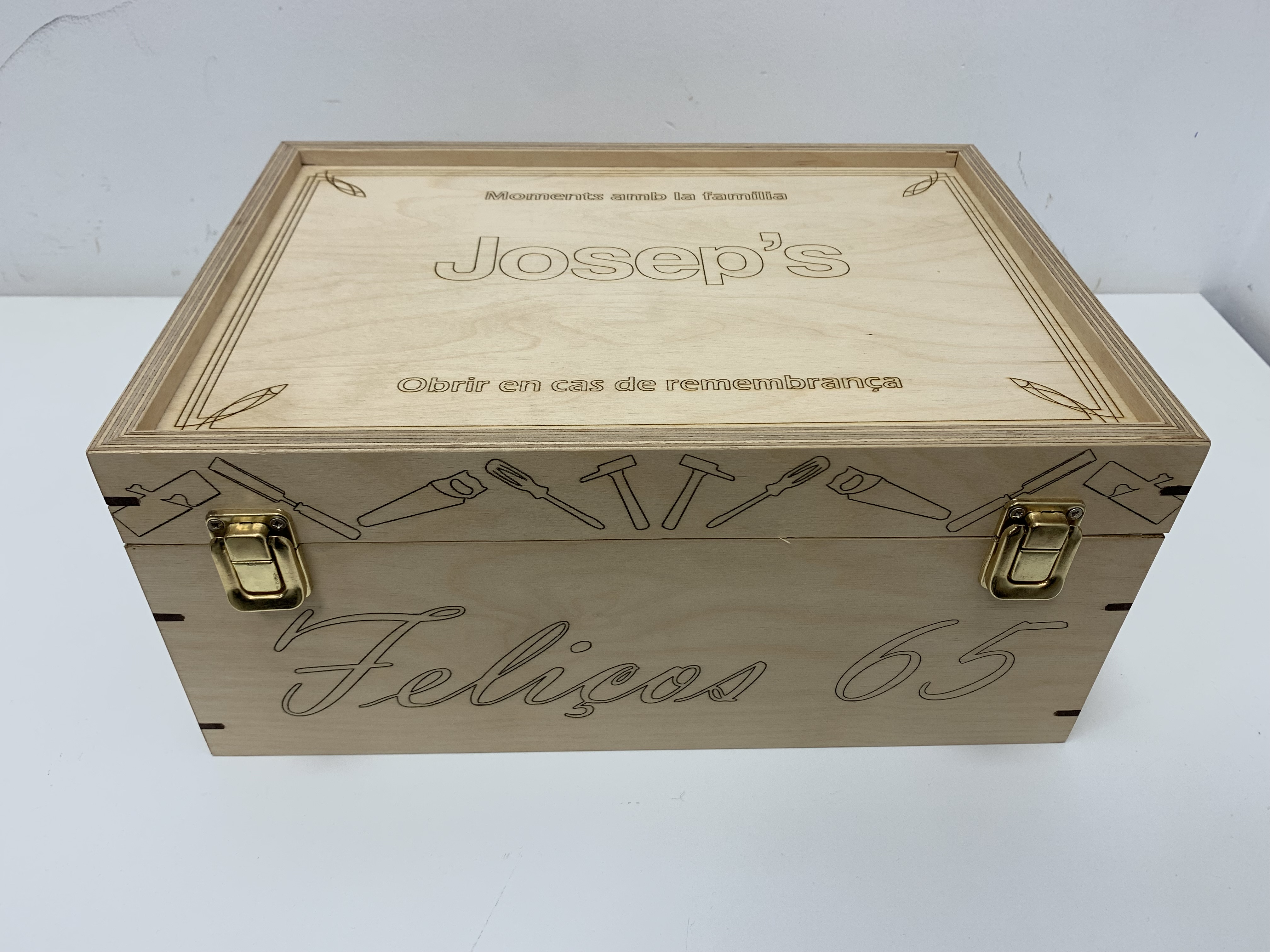 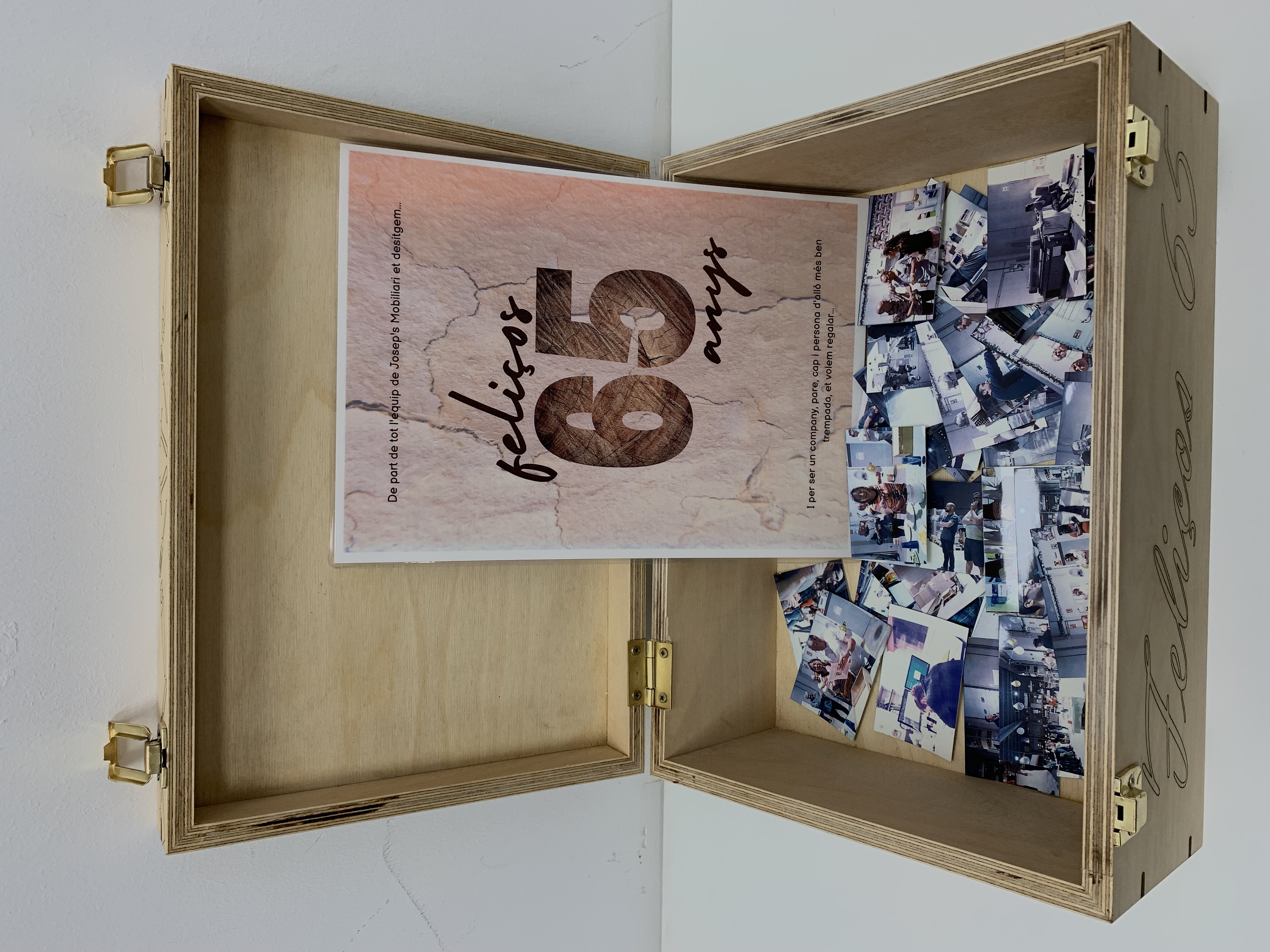 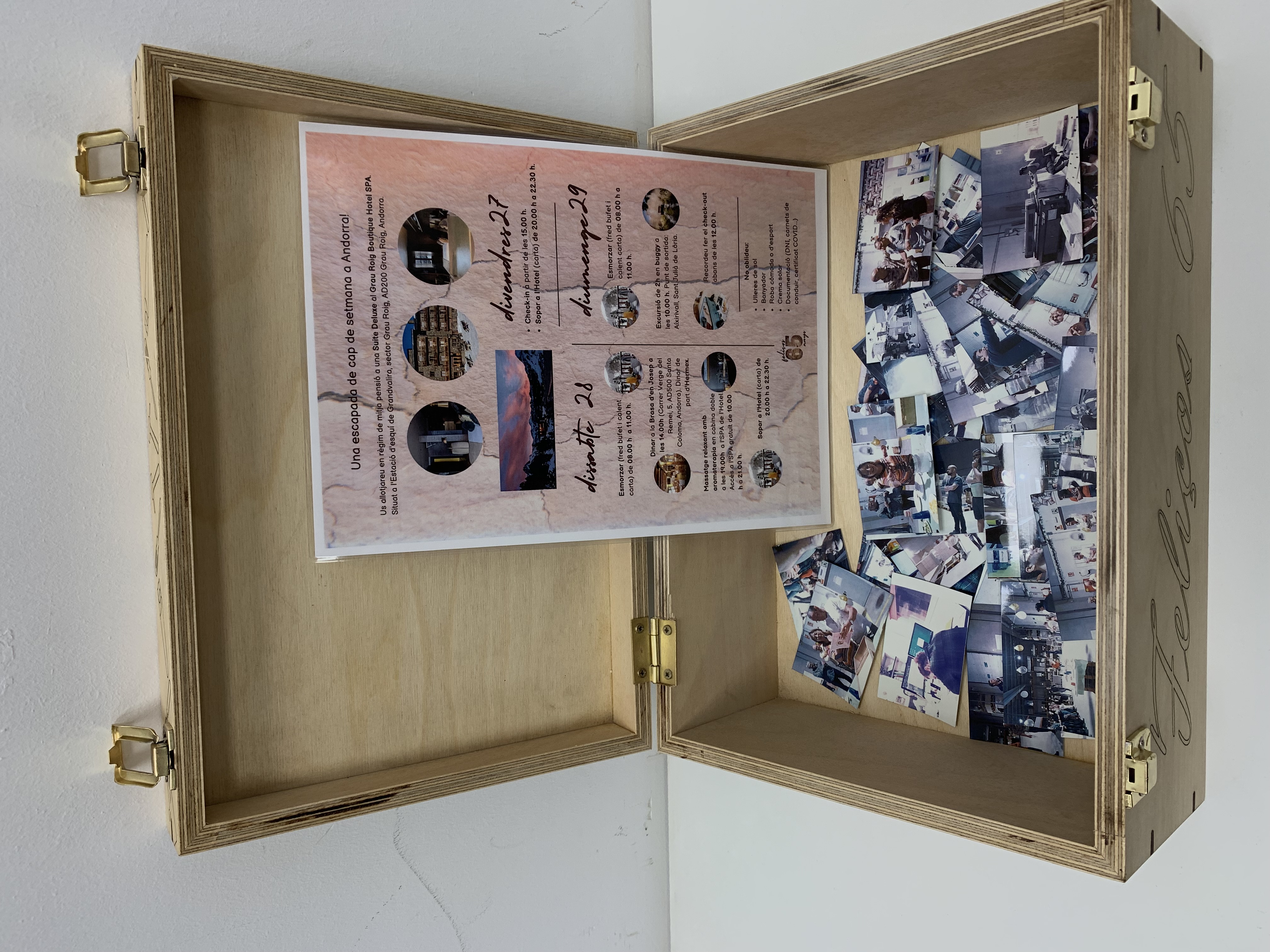 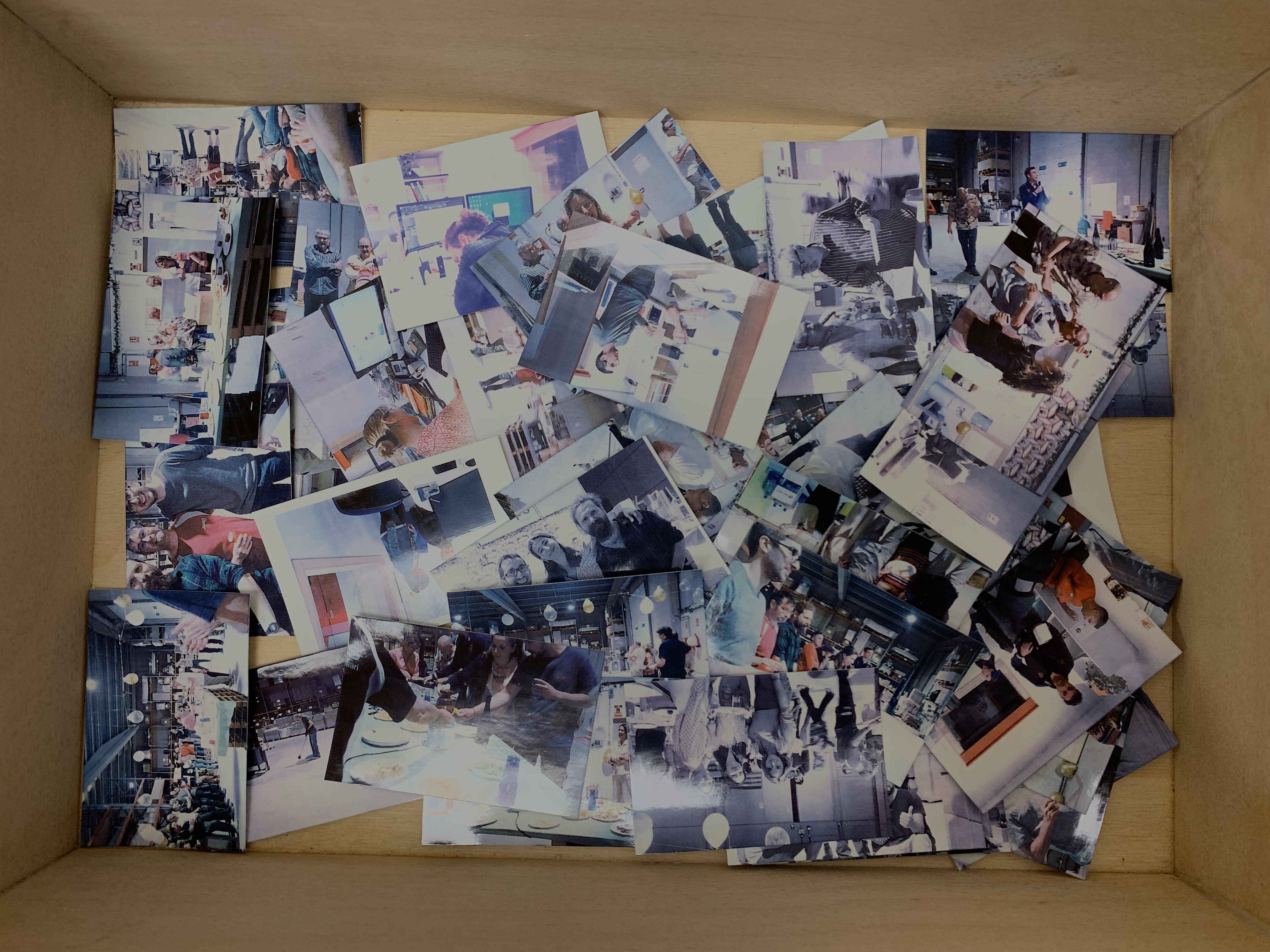 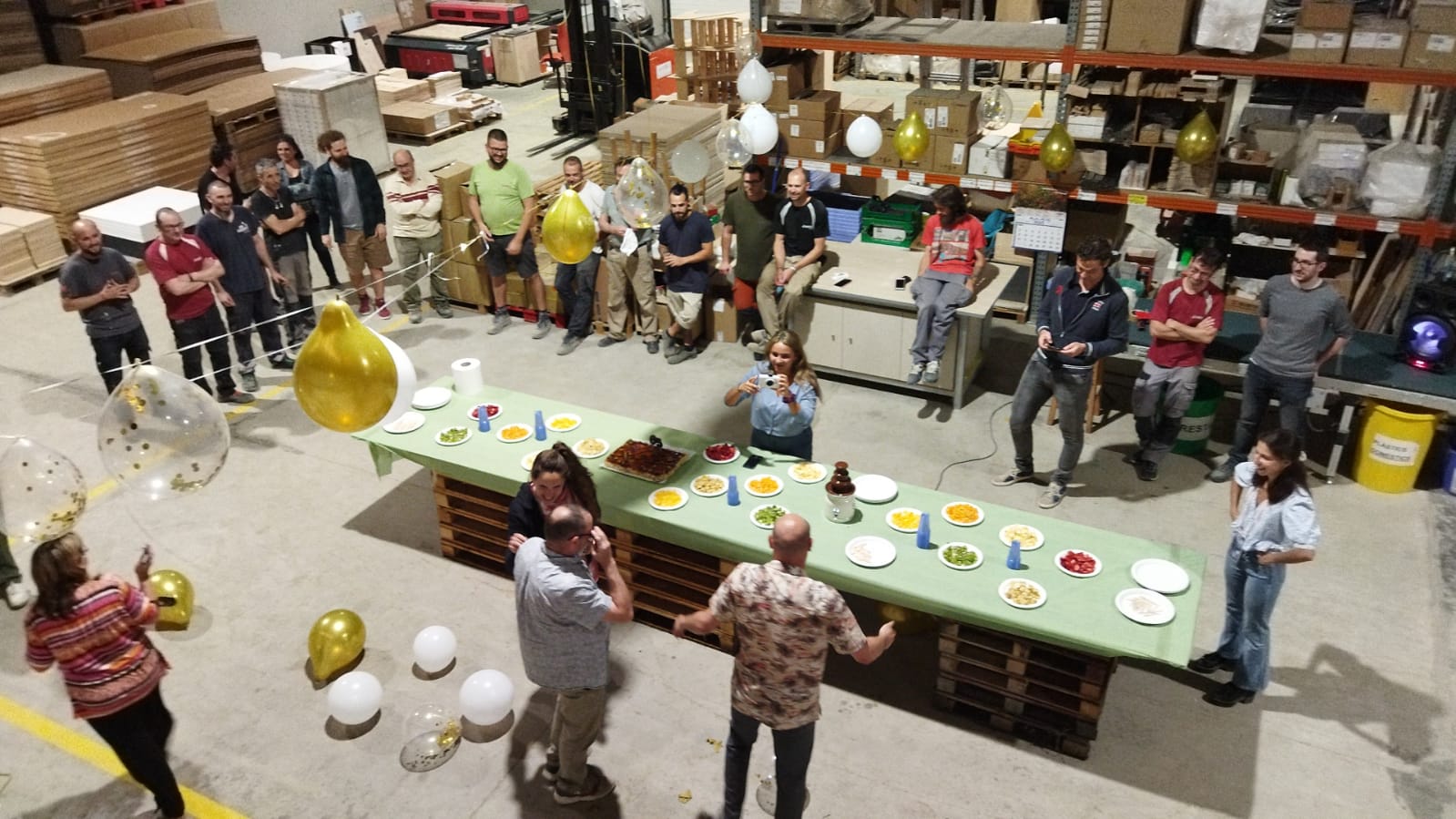 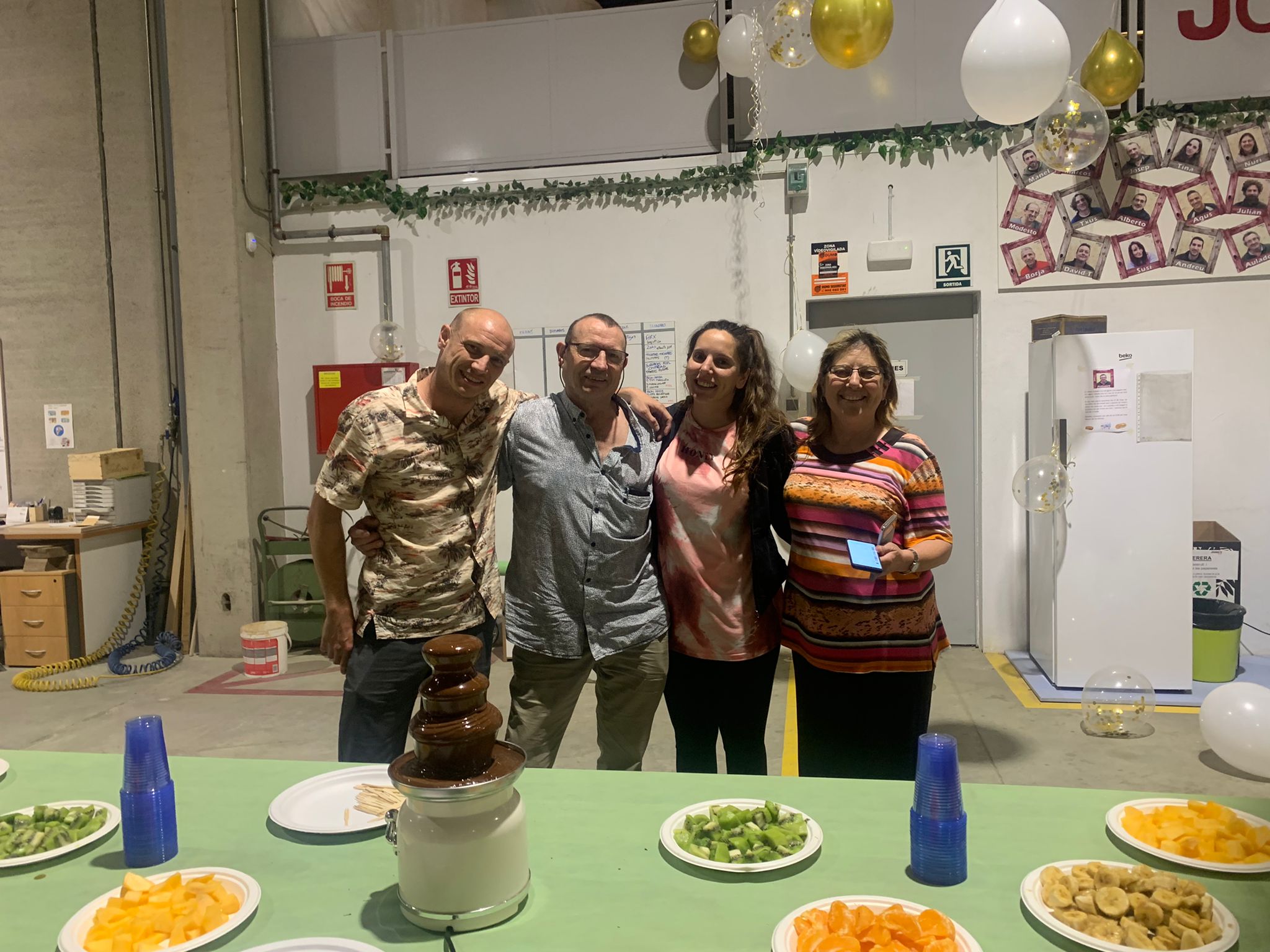 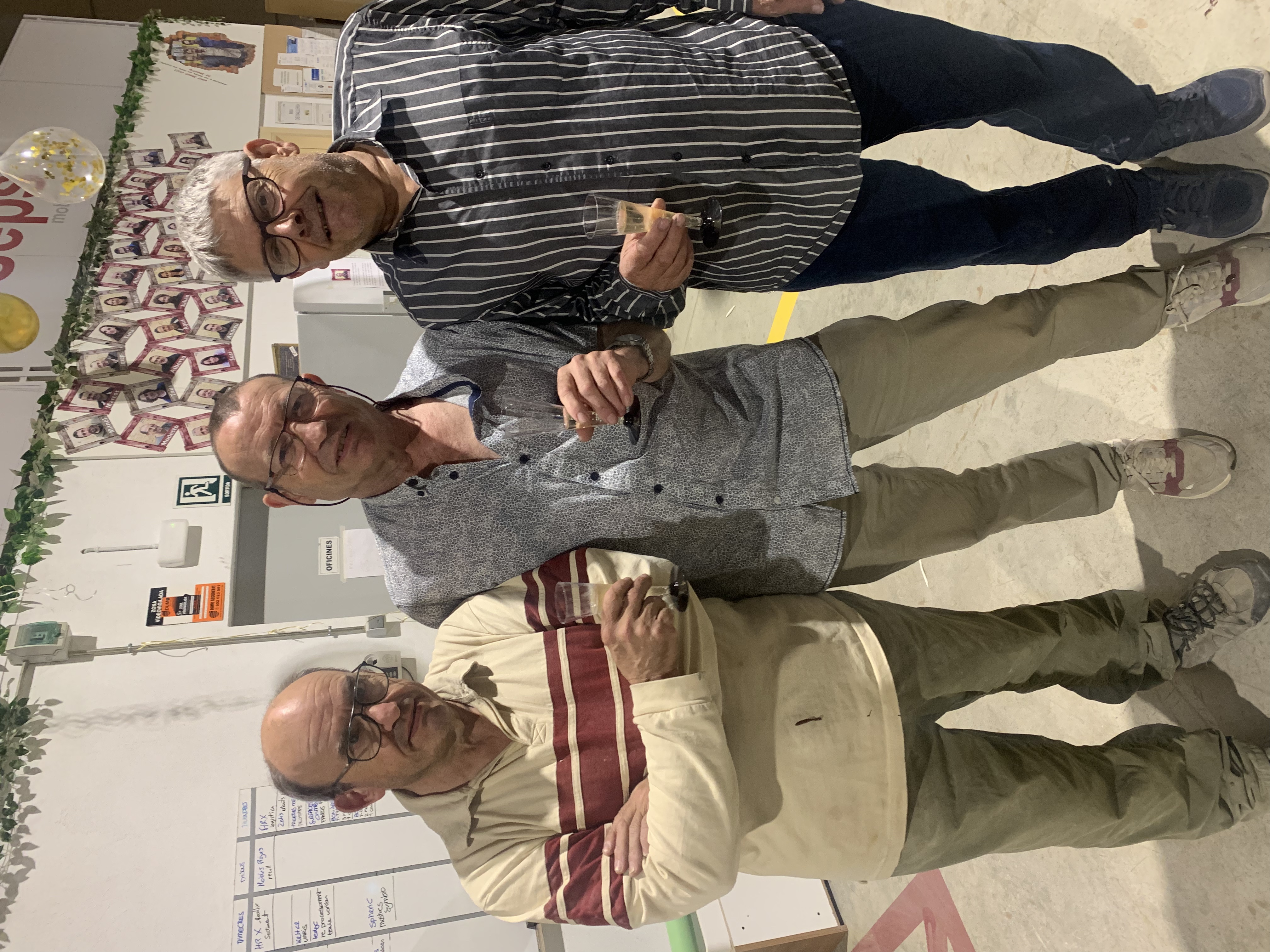 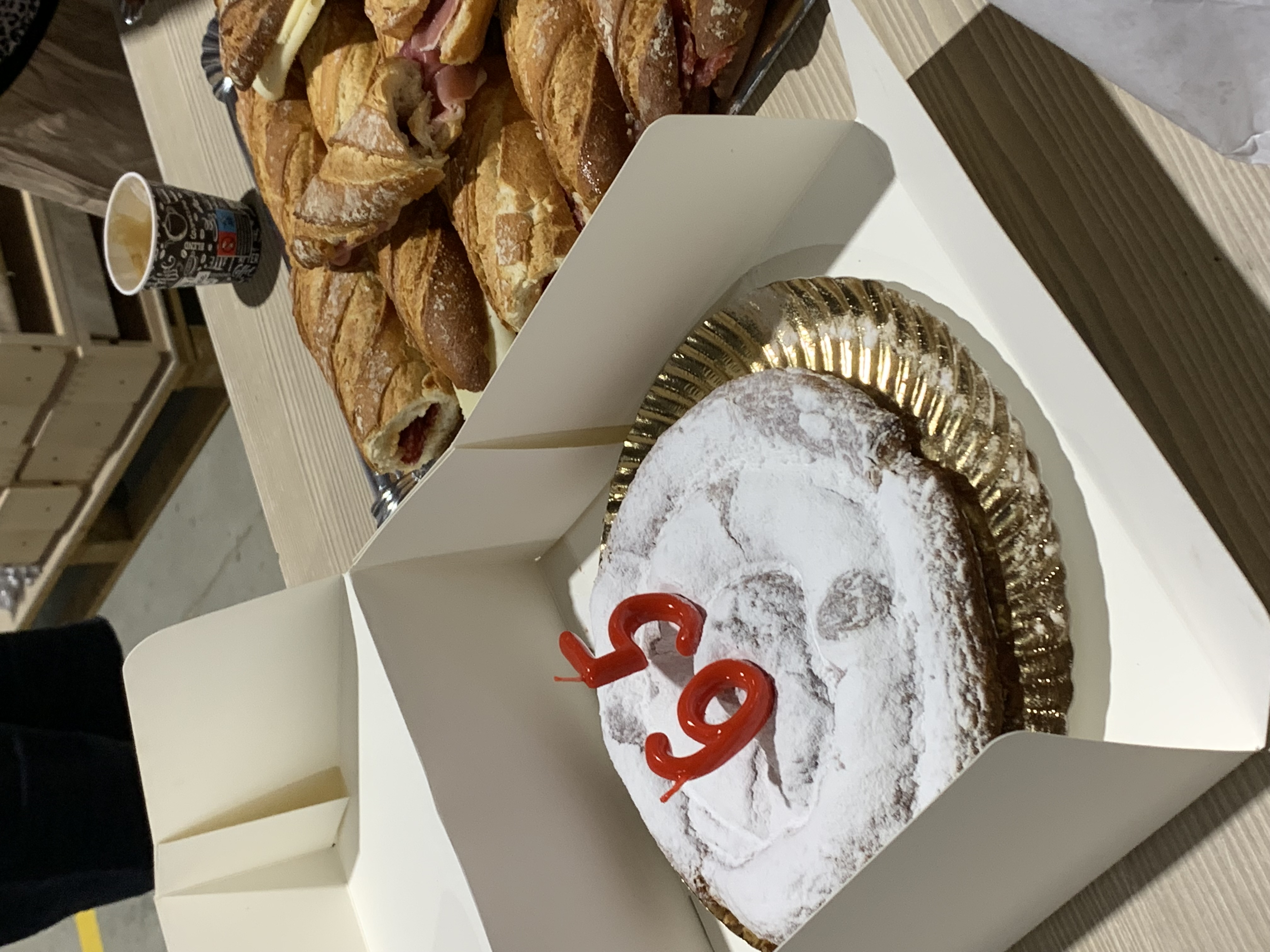 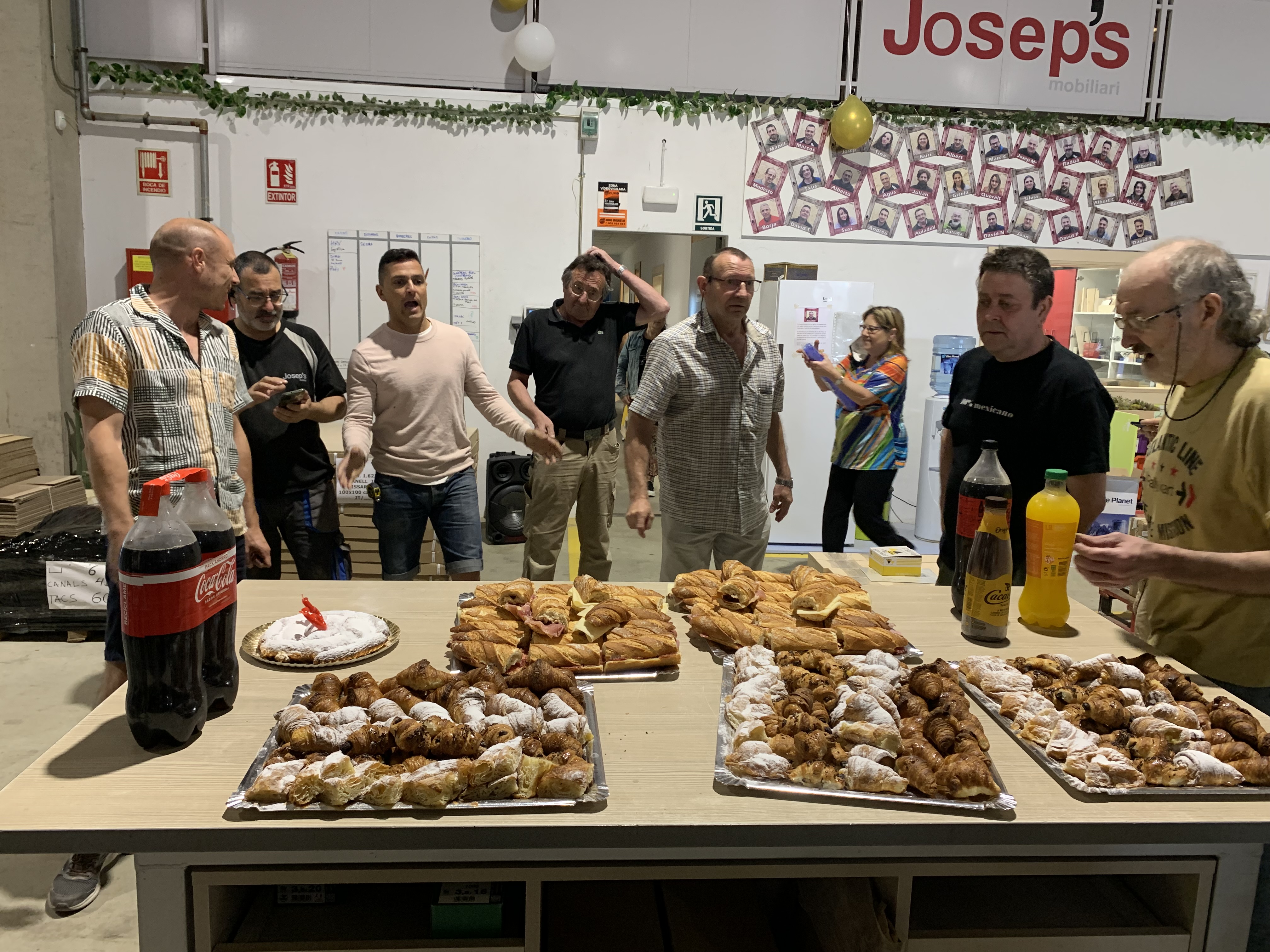 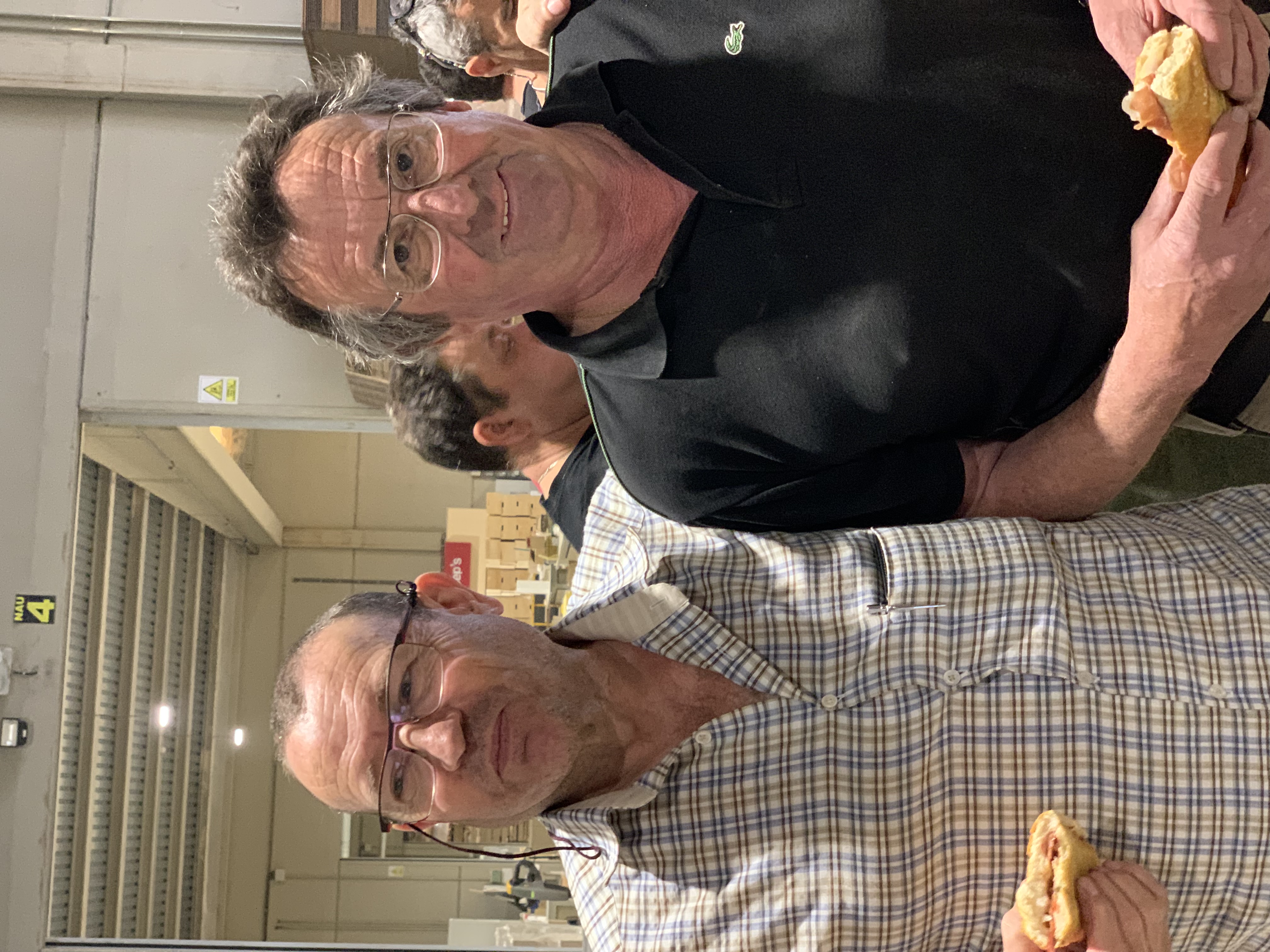 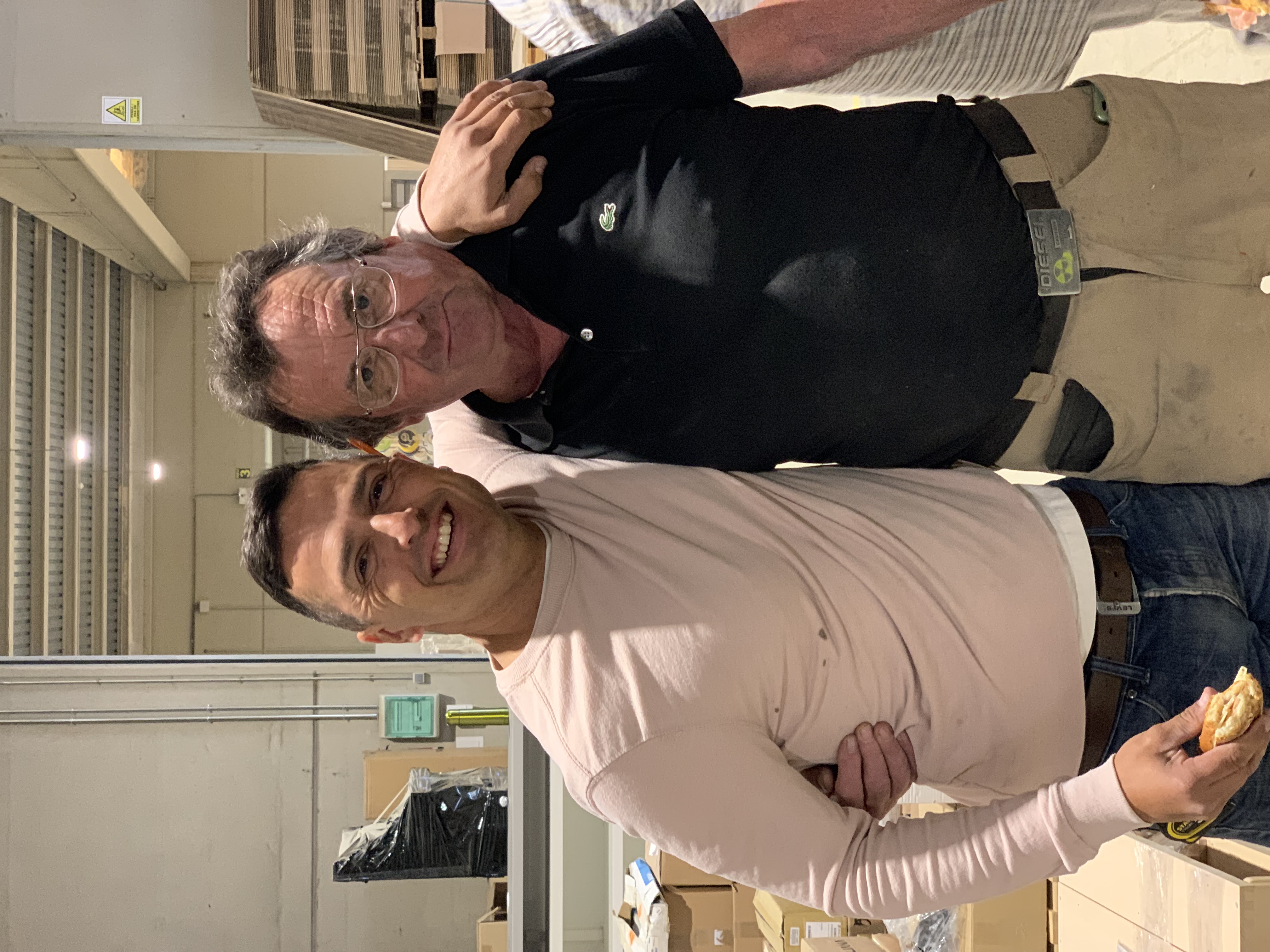 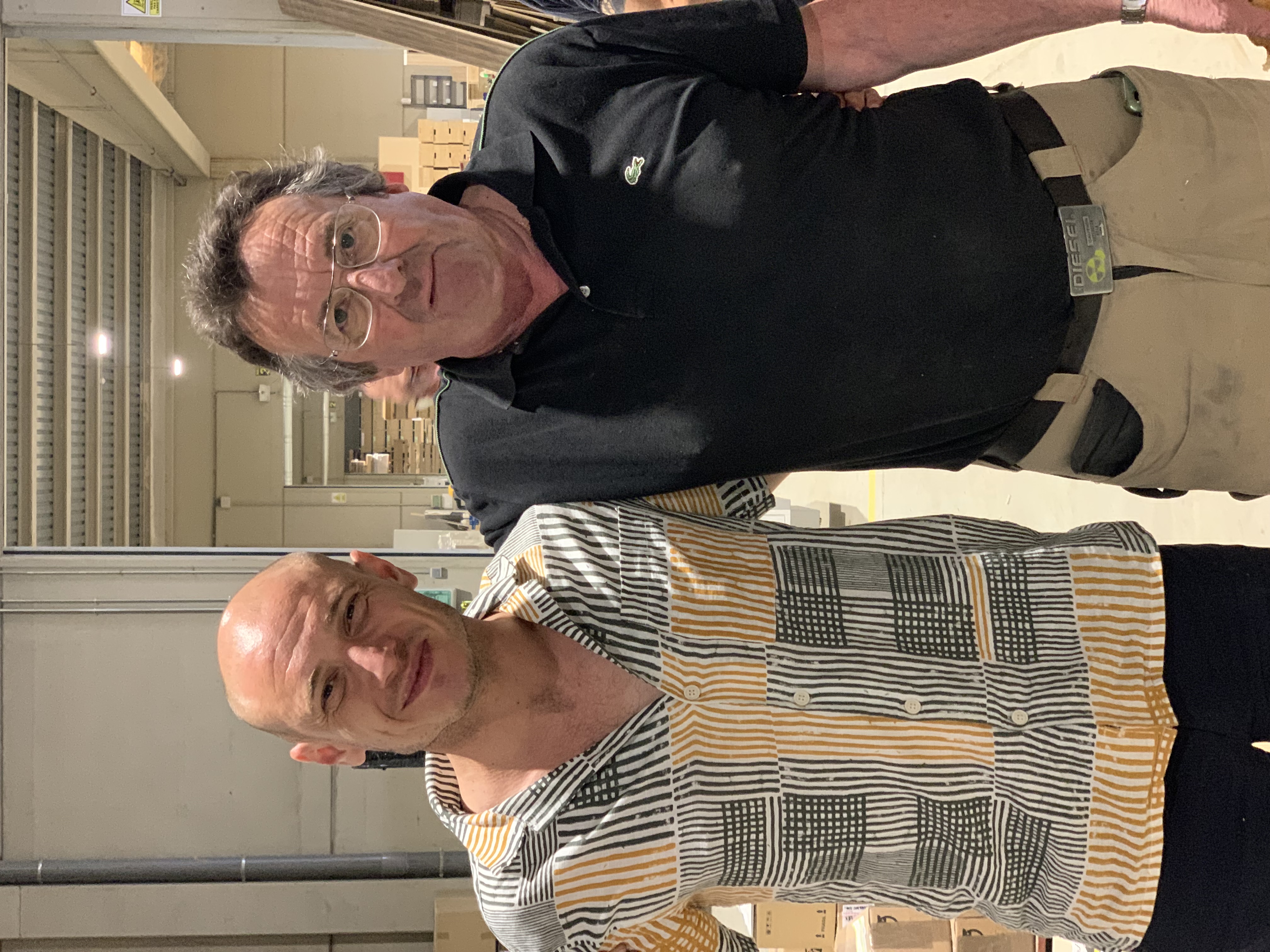 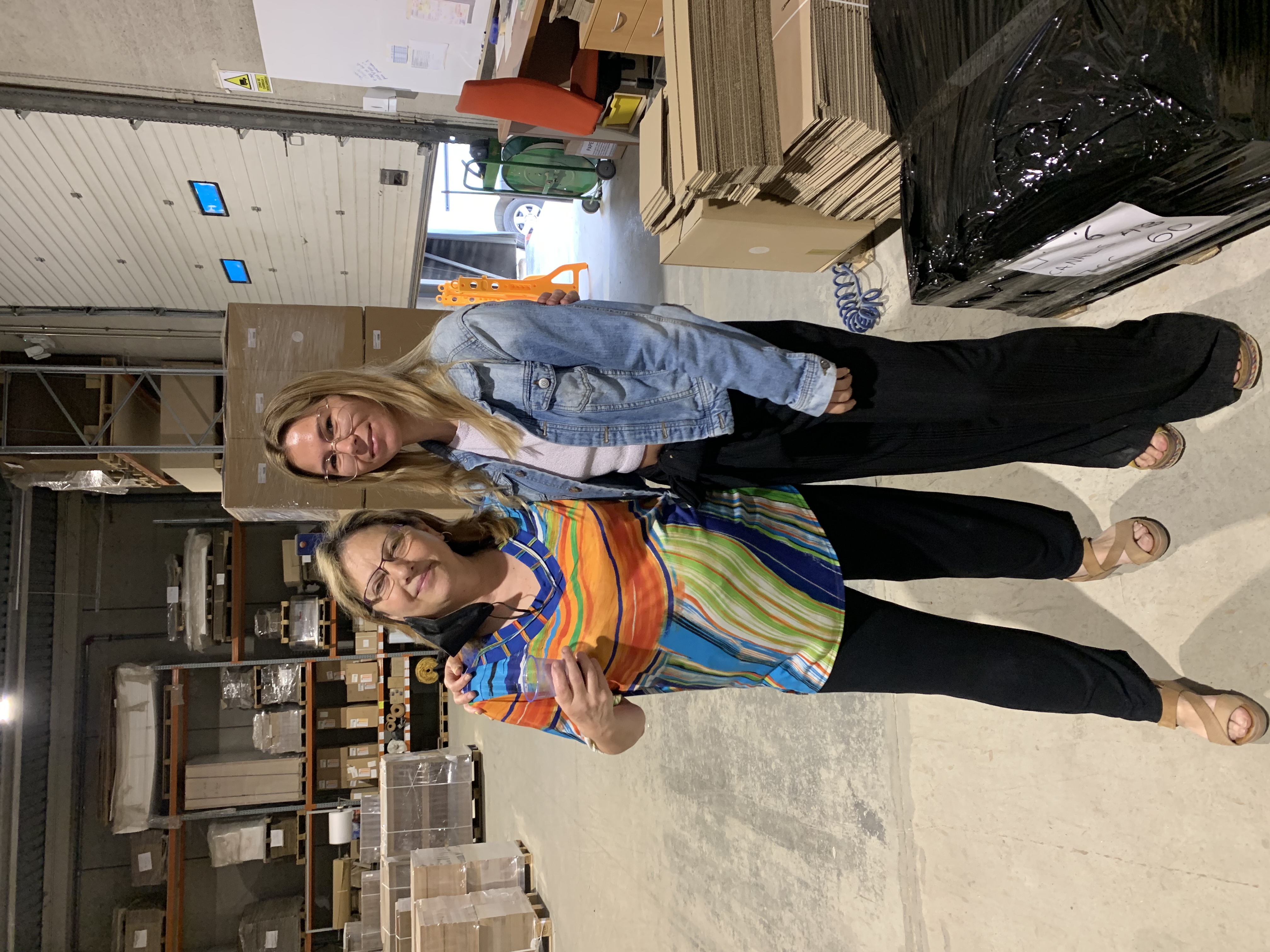 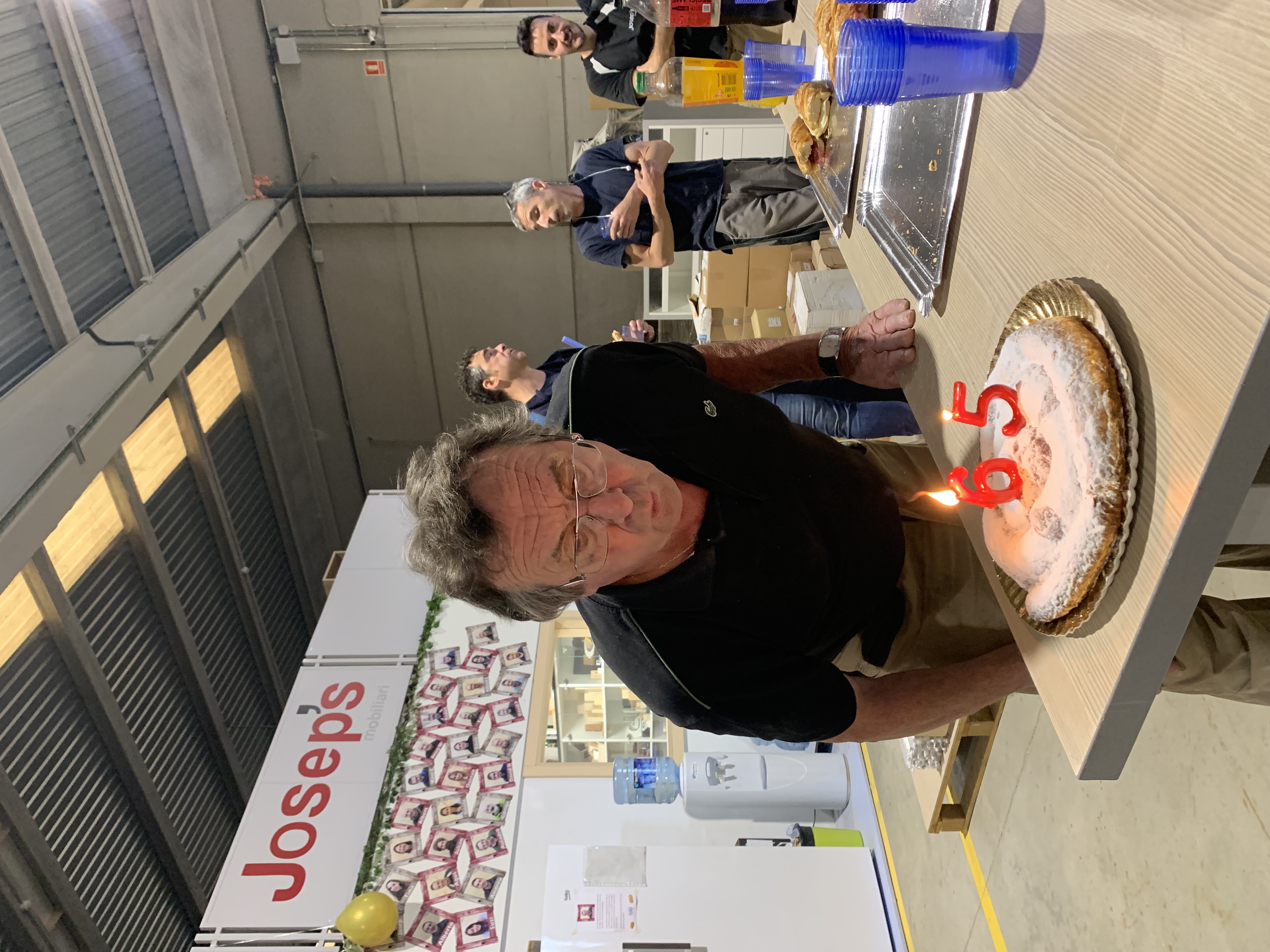